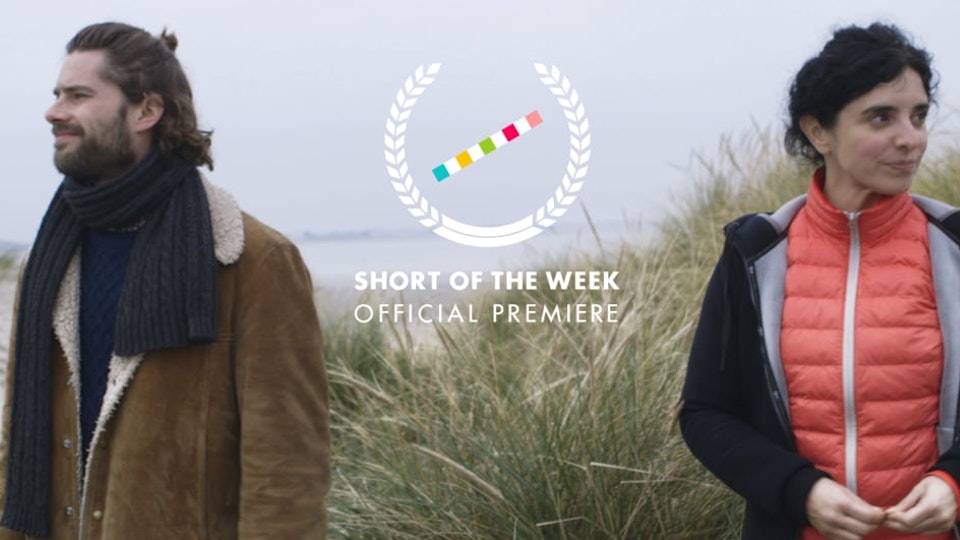 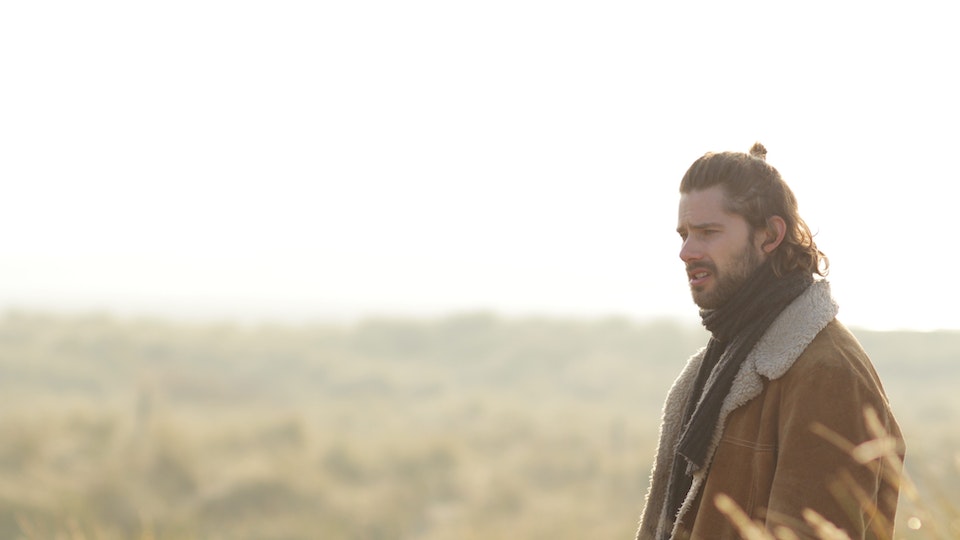 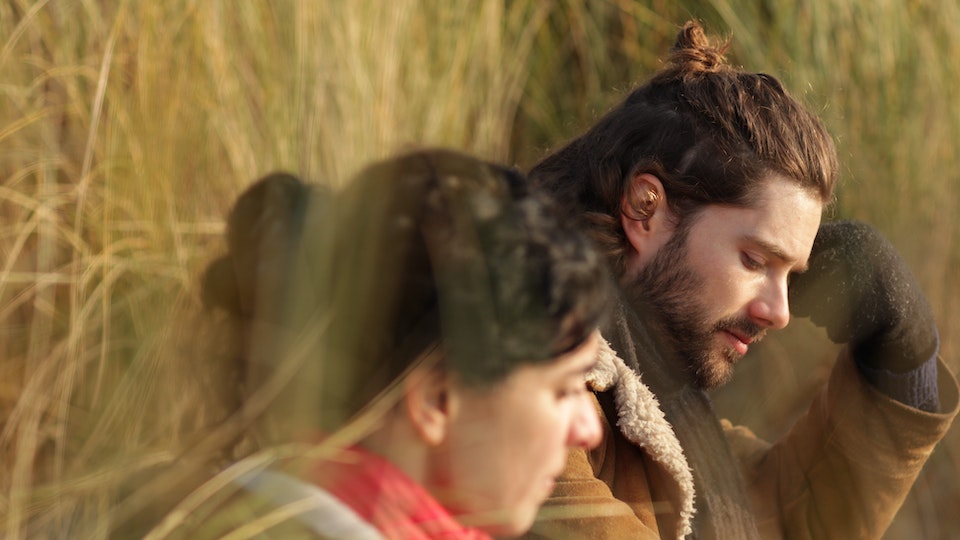 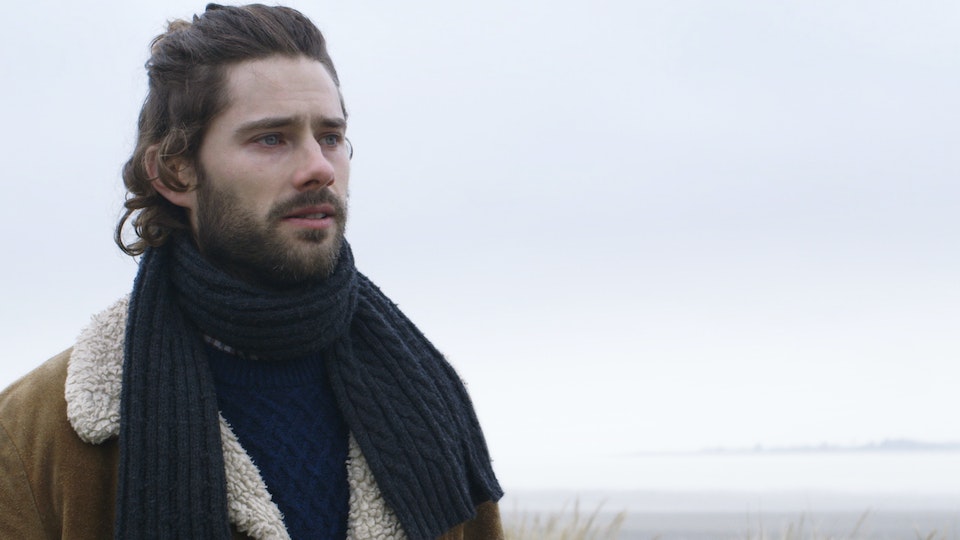 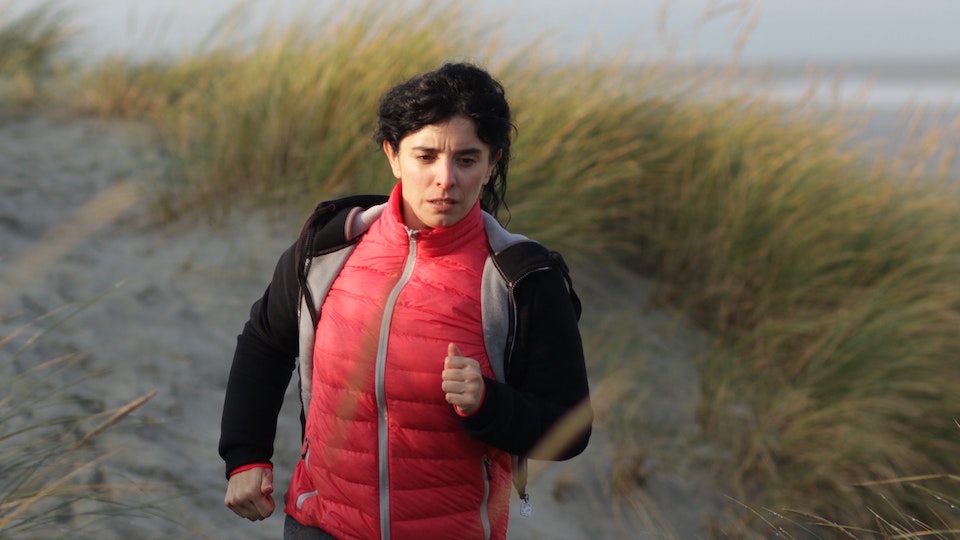 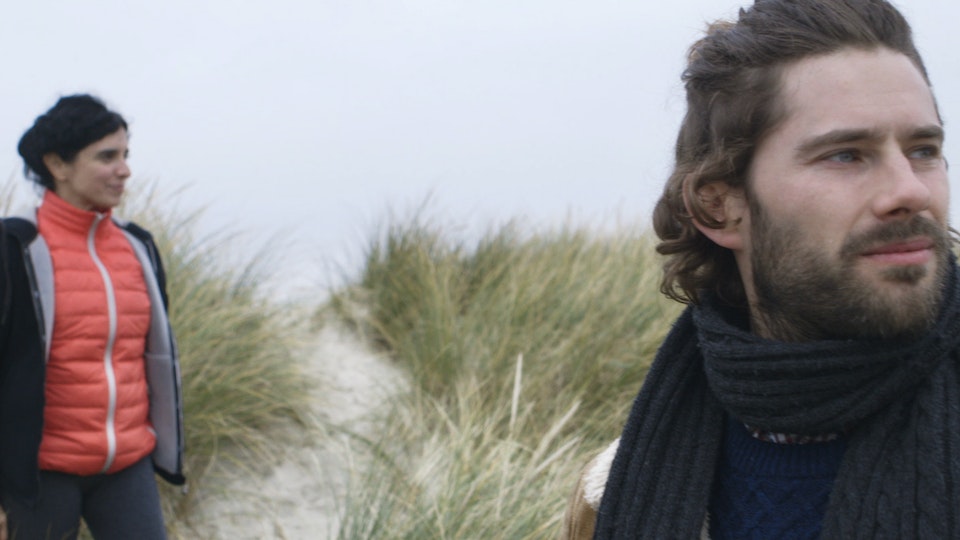 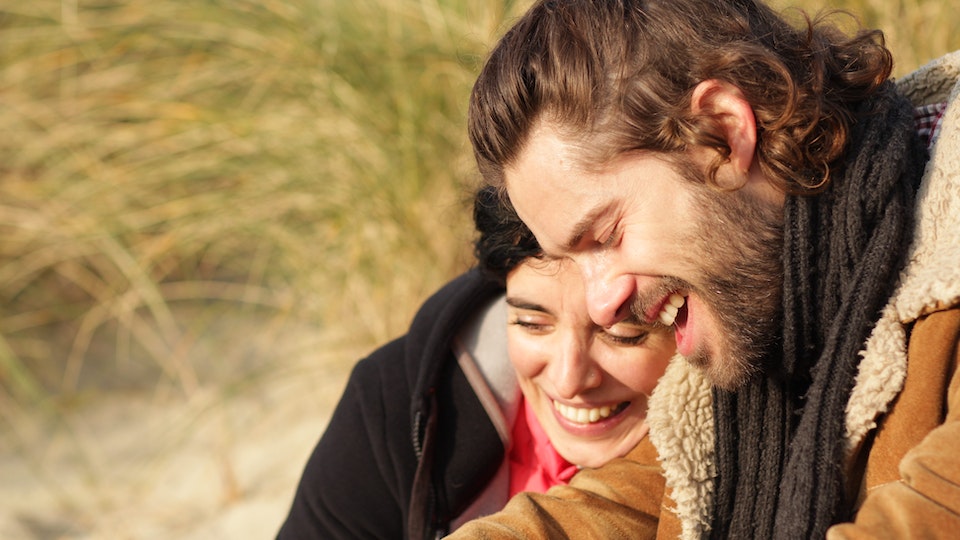 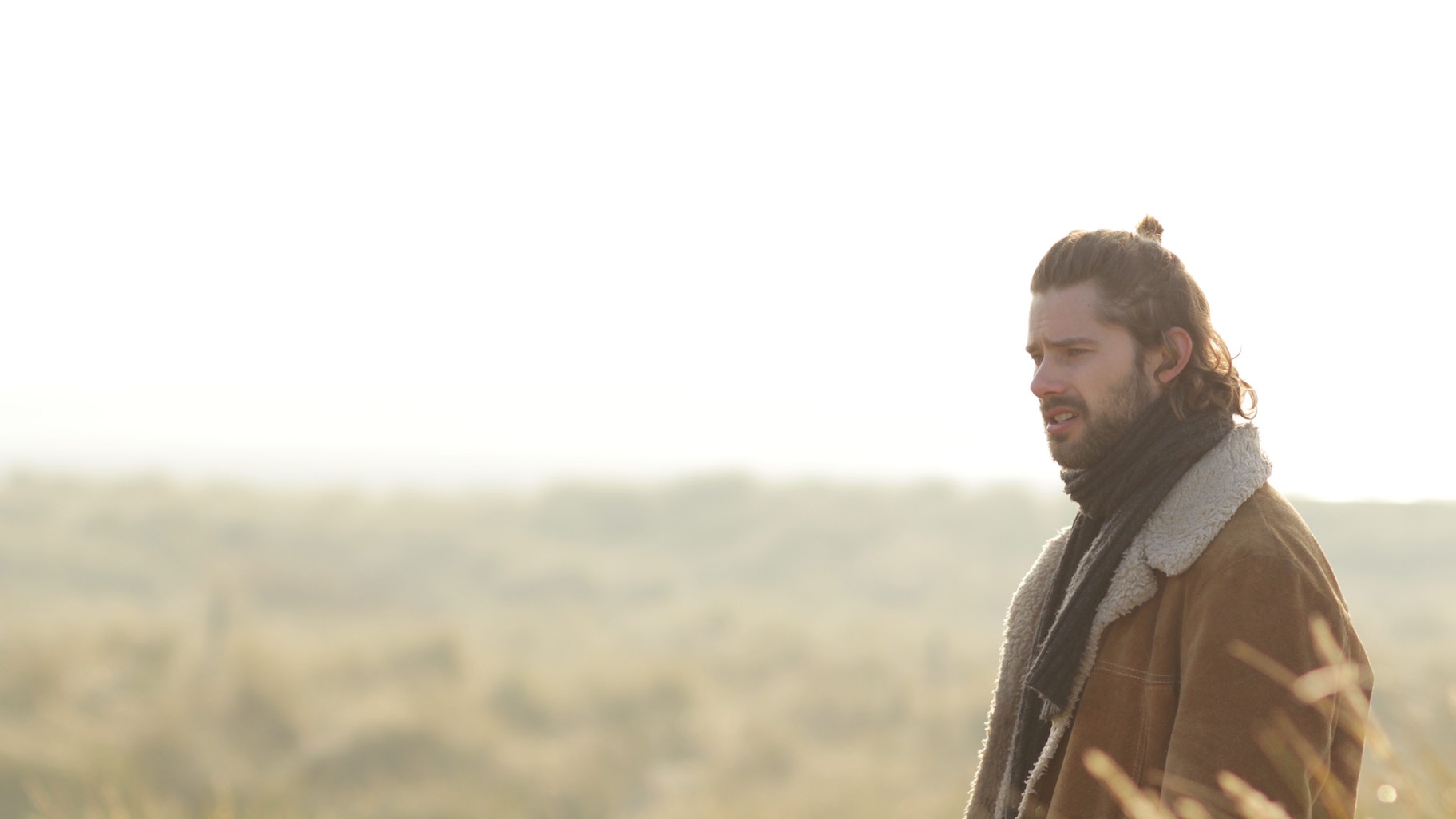 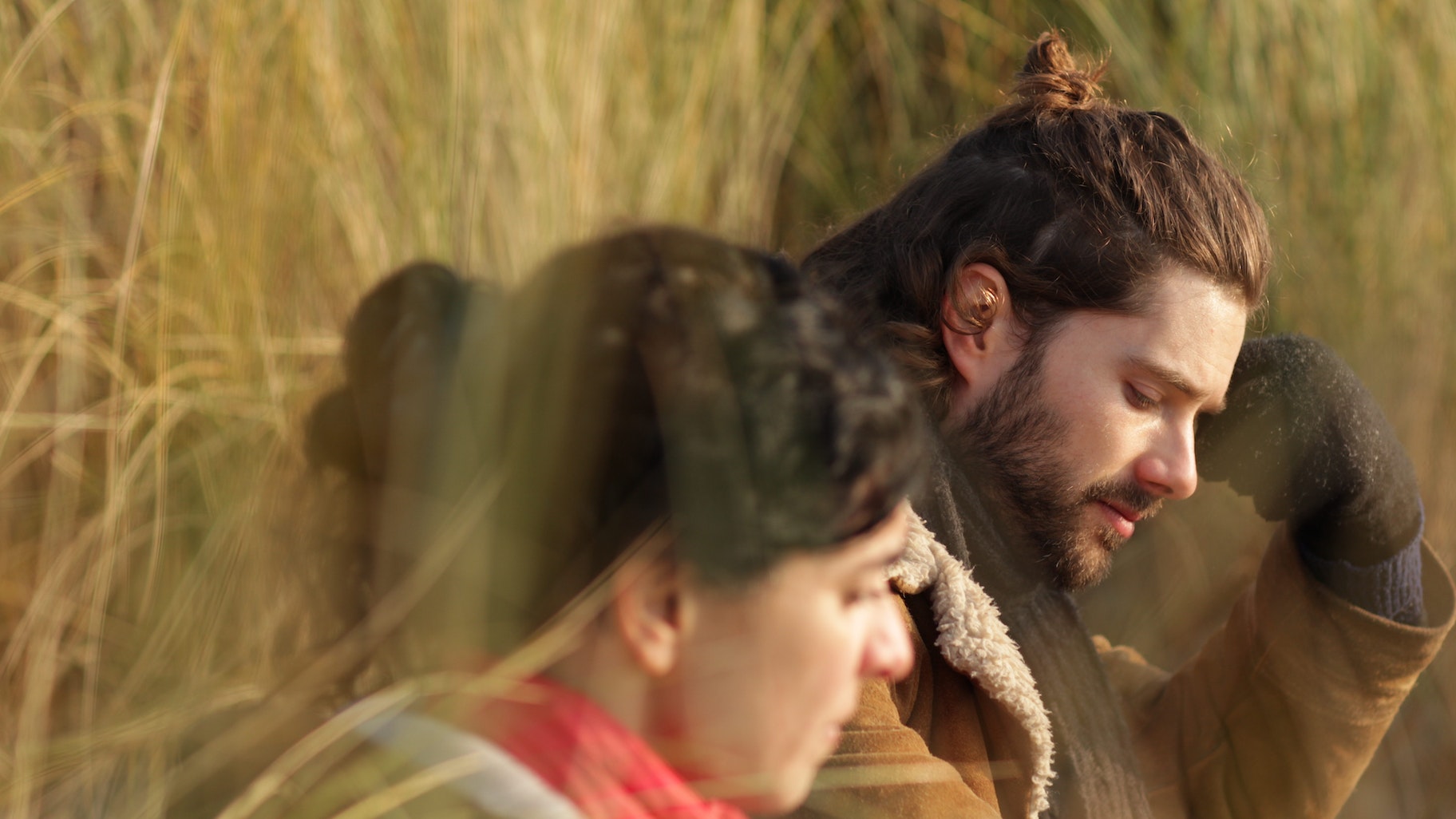 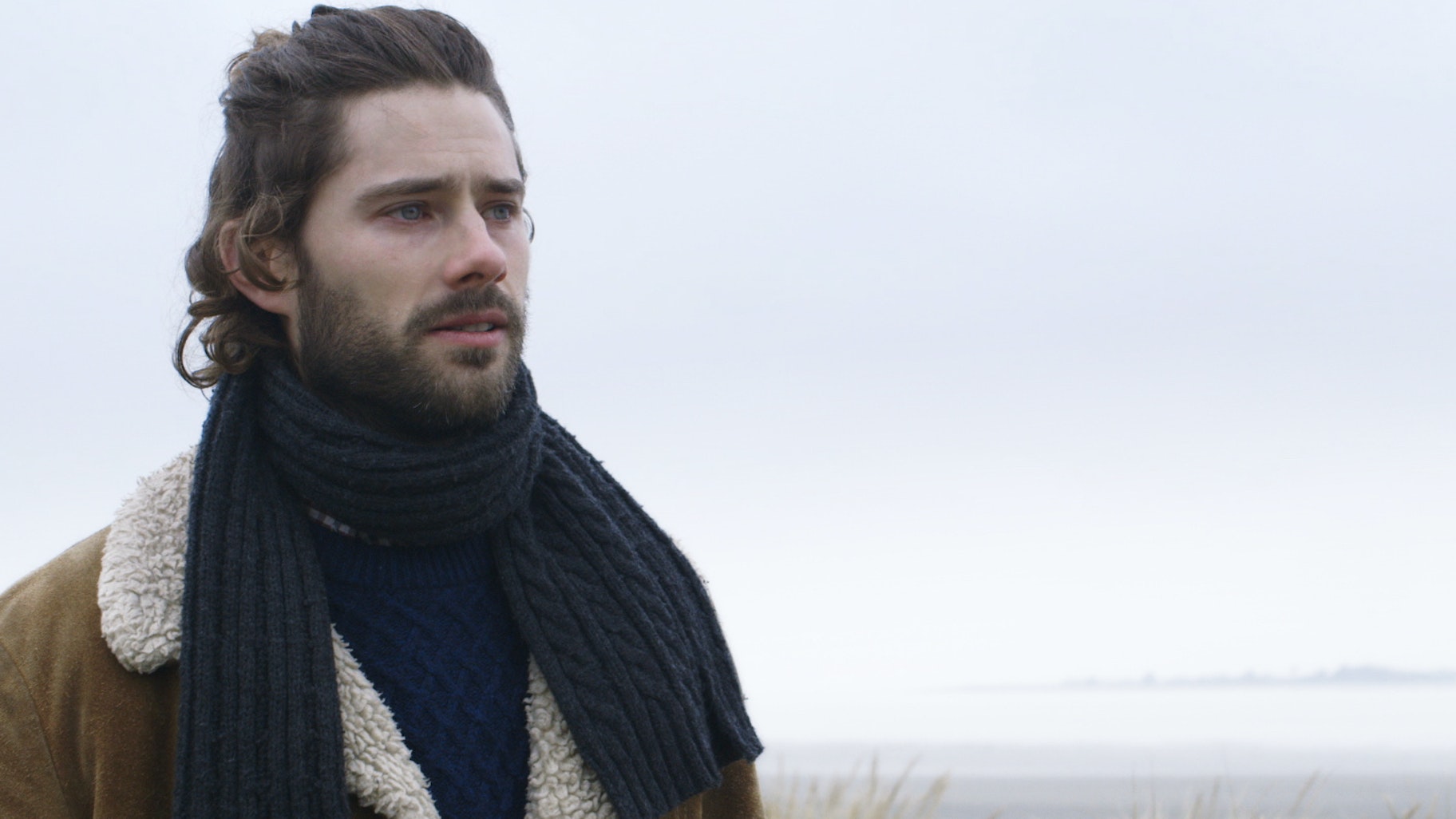 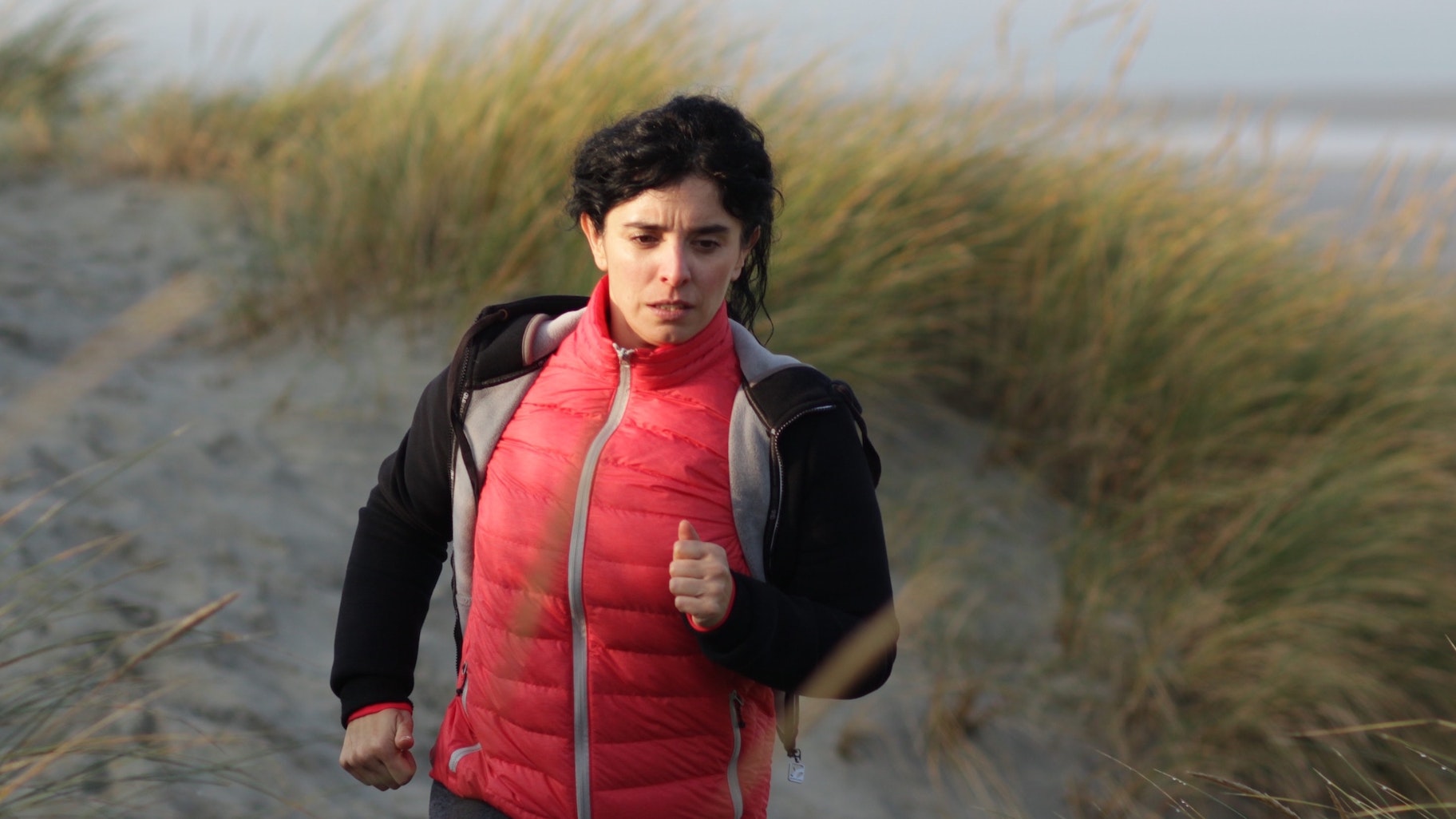 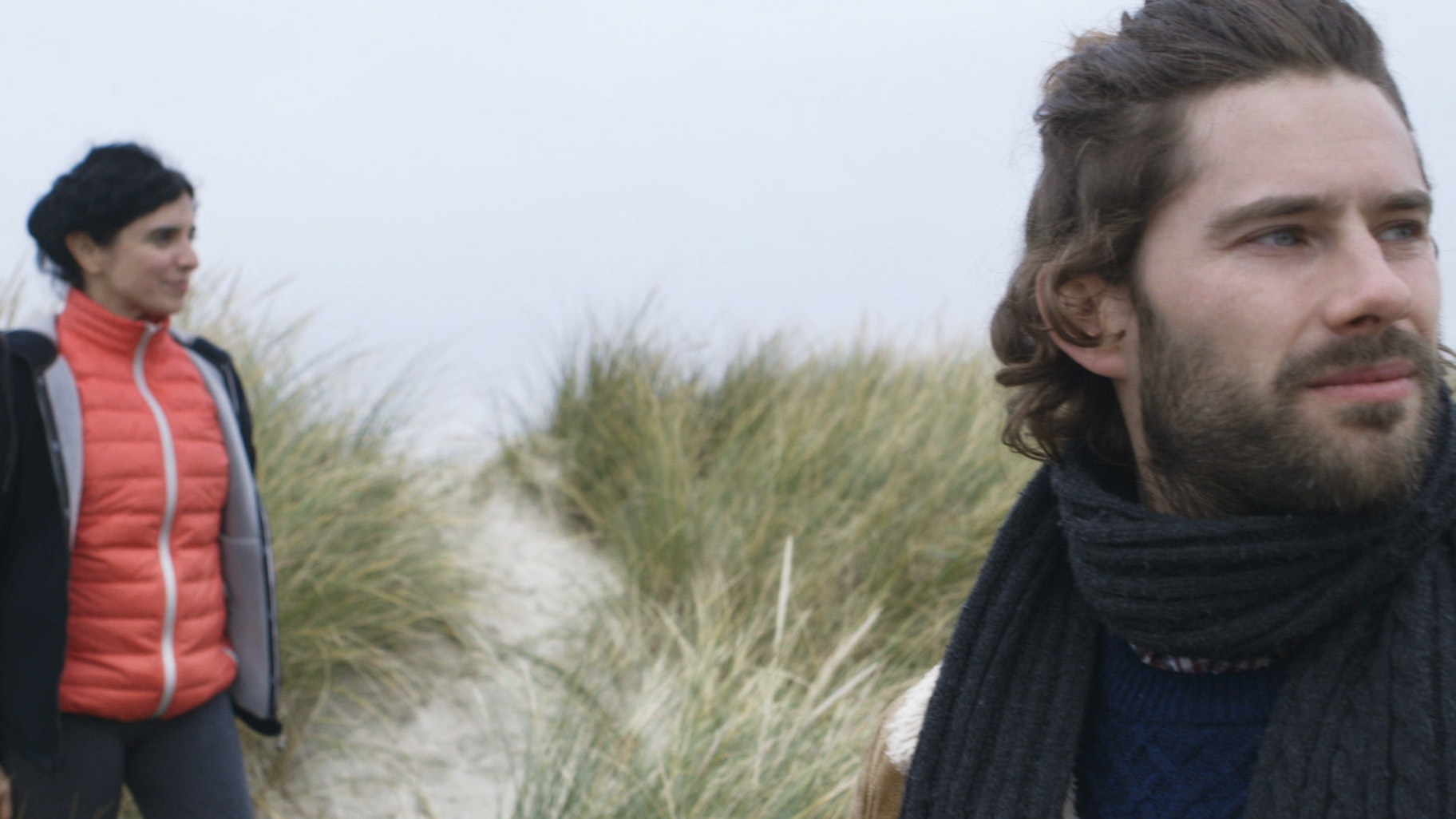 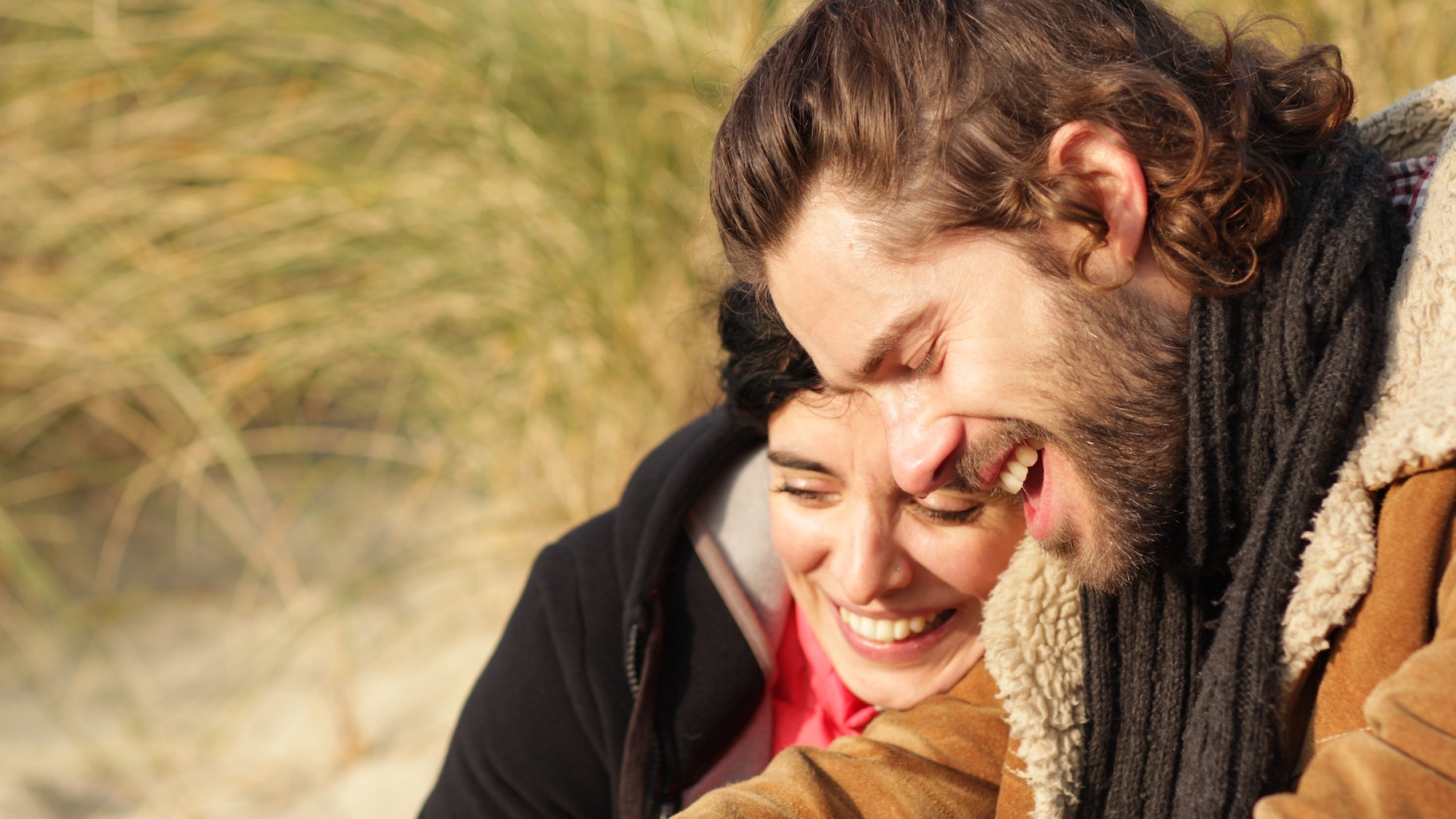 On the sand dunes of her local beach, a female jogger returns to the scene of a crime looking for closure.

"Struck" has its online Premiere as Short of the Week! Read more about it here:
https://www.shortoftheweek.com/2018/03/08/struck/