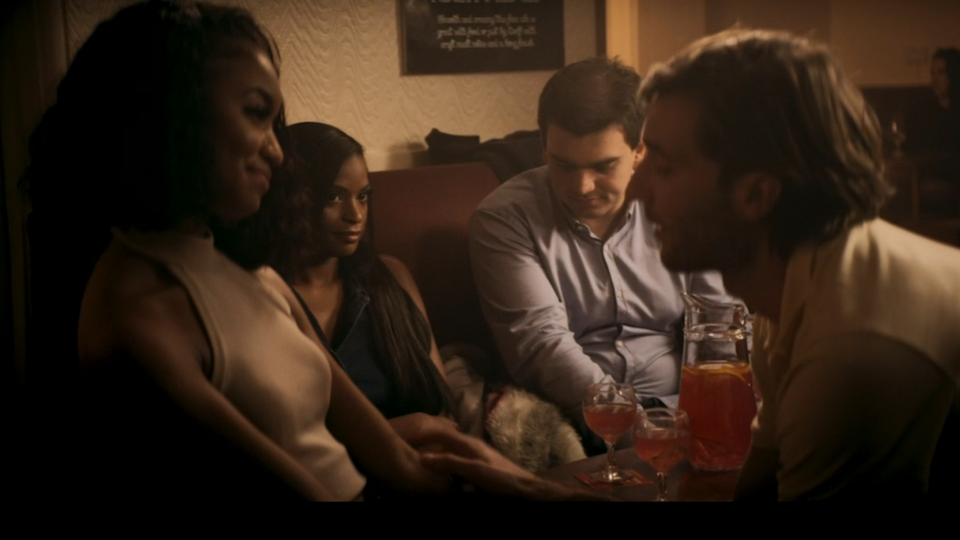 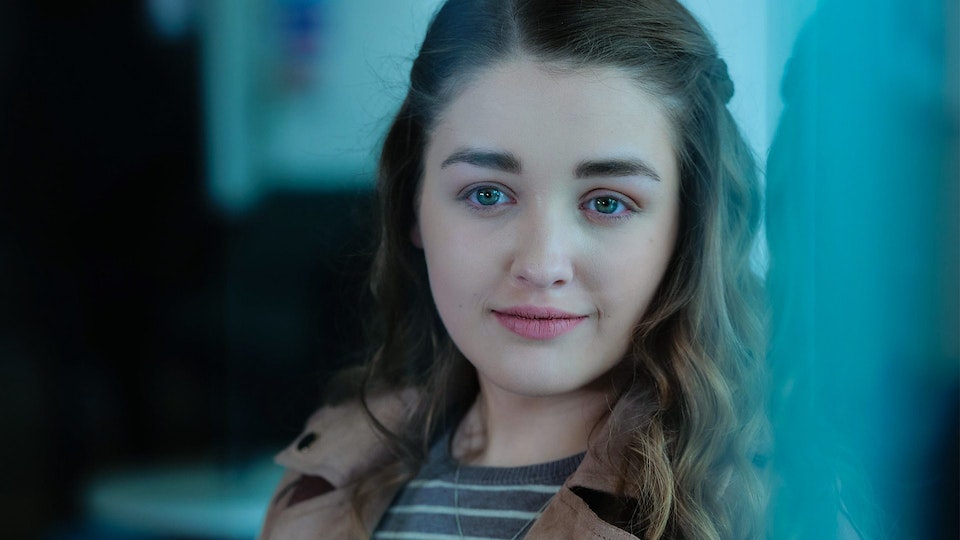 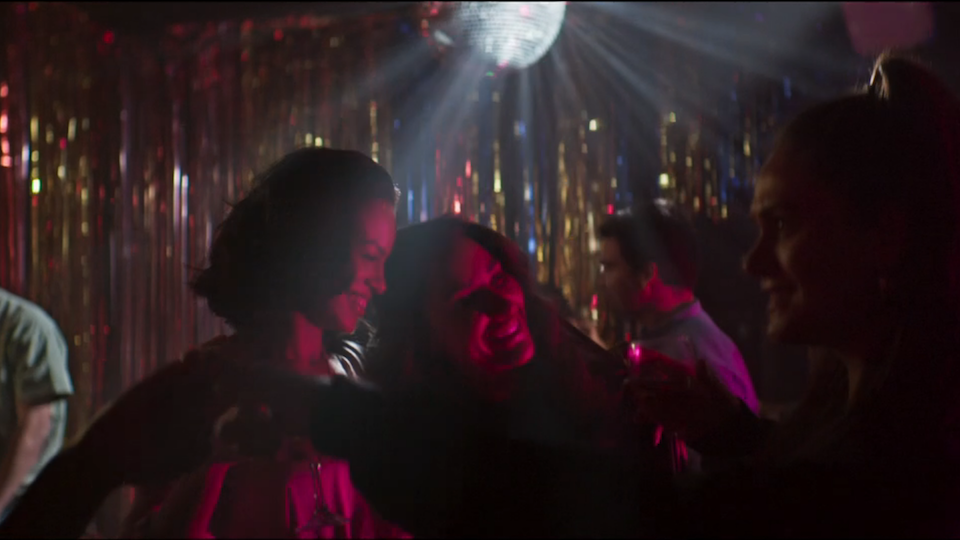 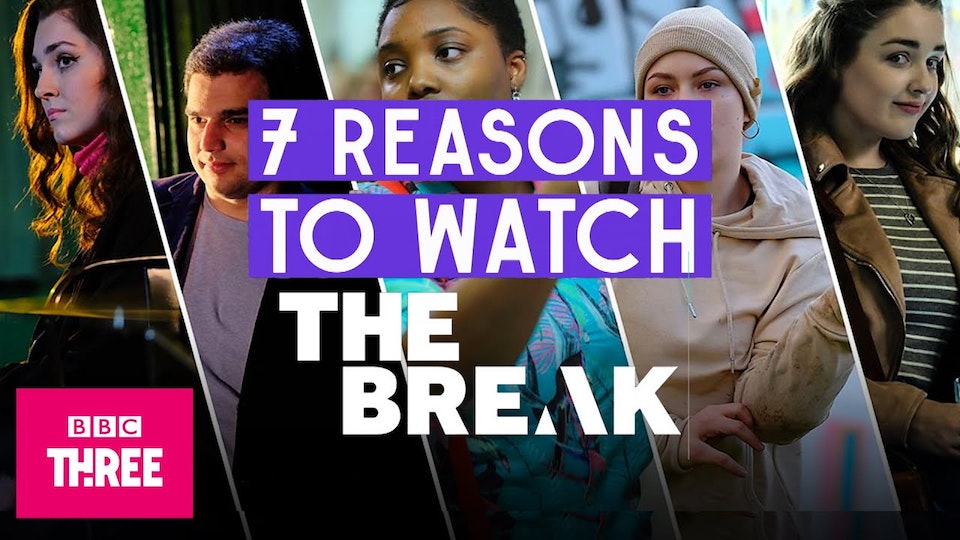 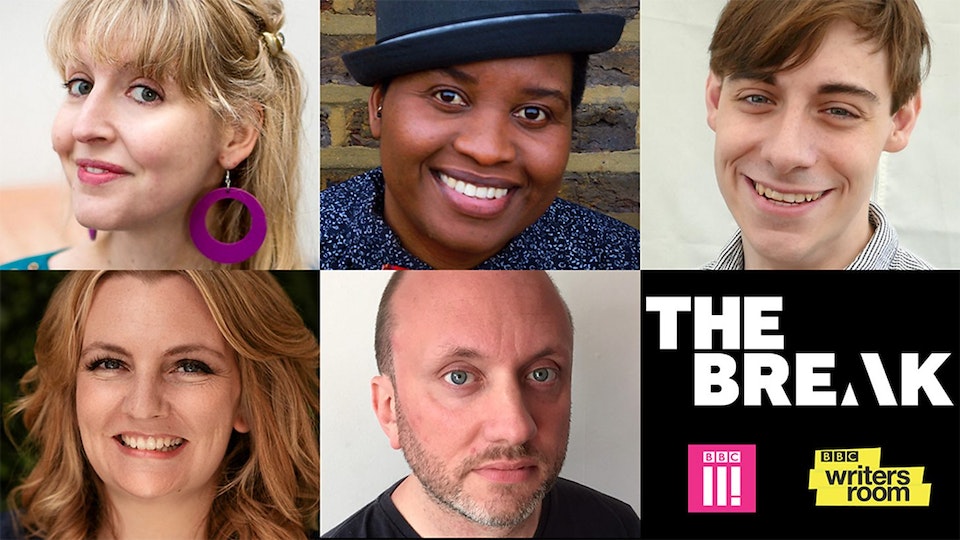 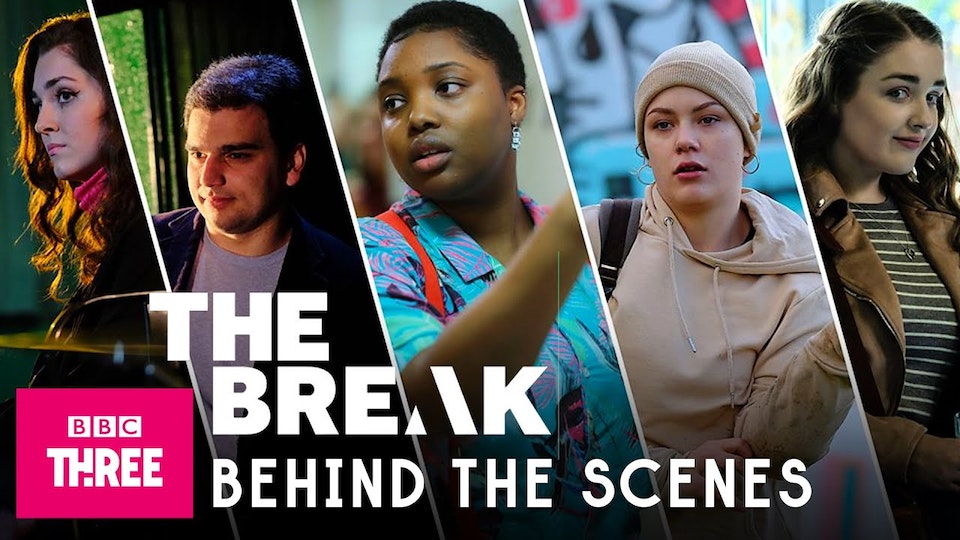 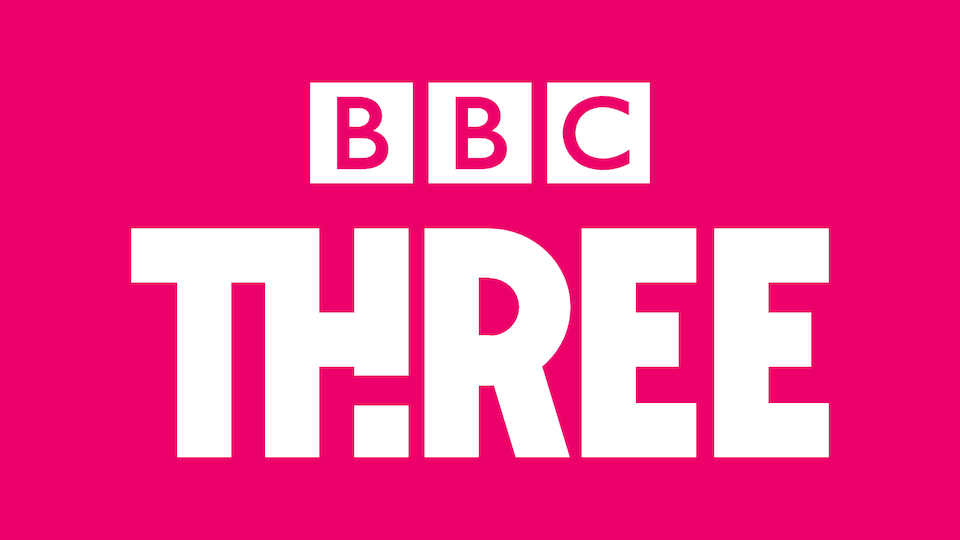 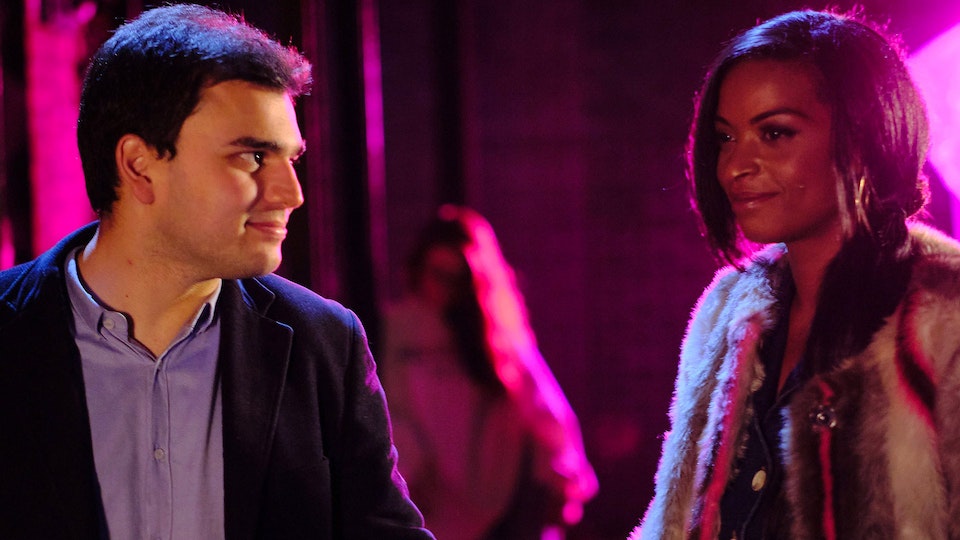 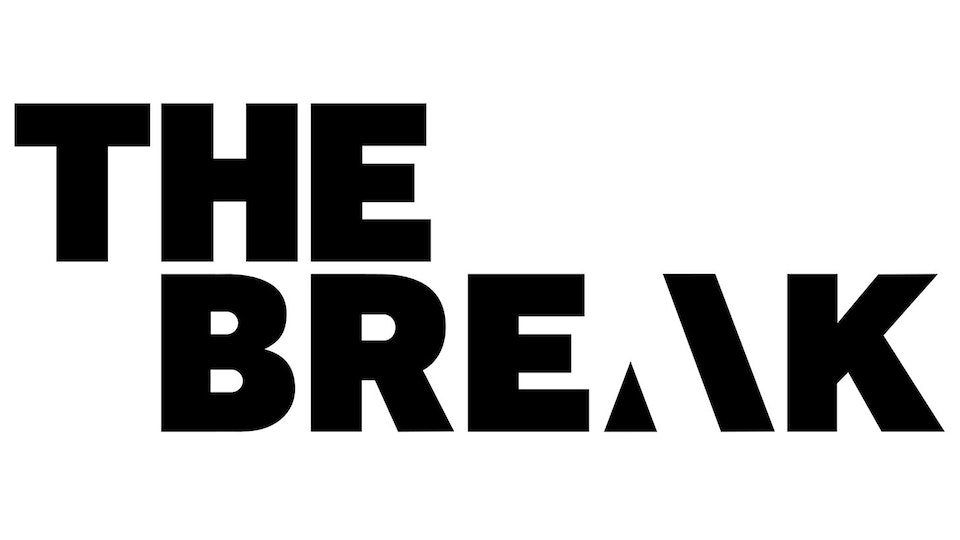 The Break, a collaboration between BBC Studios, BBC Writersroom, and BBC Three. The Break is bold short-form drama series reflecting modern life in the UK, created by up-and-coming talent.

Each of the writers, directors, and actors for this year’s series have disabilities and their experiences are reflected in the stories in all their diversity and humour.

Watch The Break Season 5 here  - my episodes are LOSING IT and RUDE.

Joseph is a young man with Cerebral Palsy who knows he absolutely doesn’t want pity sex and has always looked down on his best mate for sleeping around. But Joseph has never really had the opportunity, until now. His first one-night stand makes him question his views.

Would you rather be seen as rude or disabled? That’s the dilemma faced by 18-year-old May as she tries and fails not to offend her first Fresher’s Week friend.