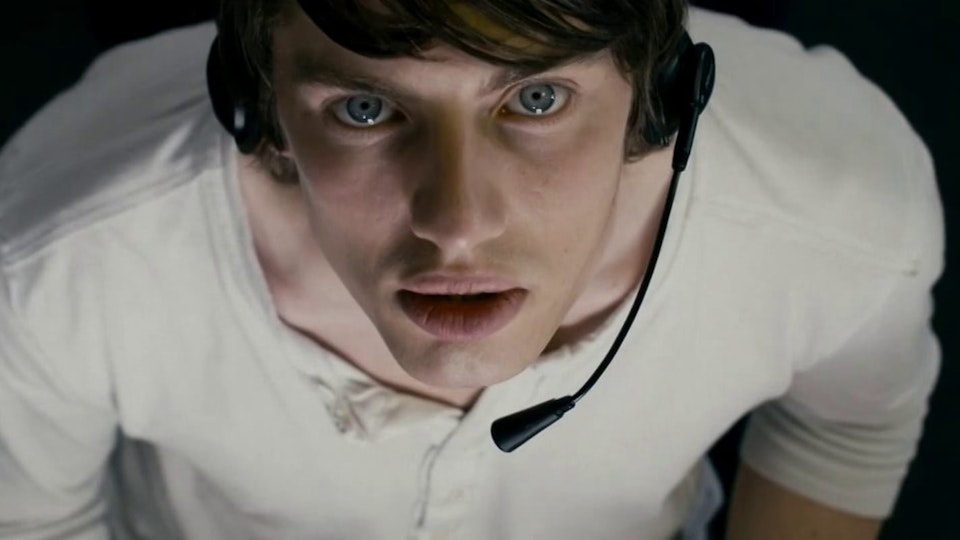 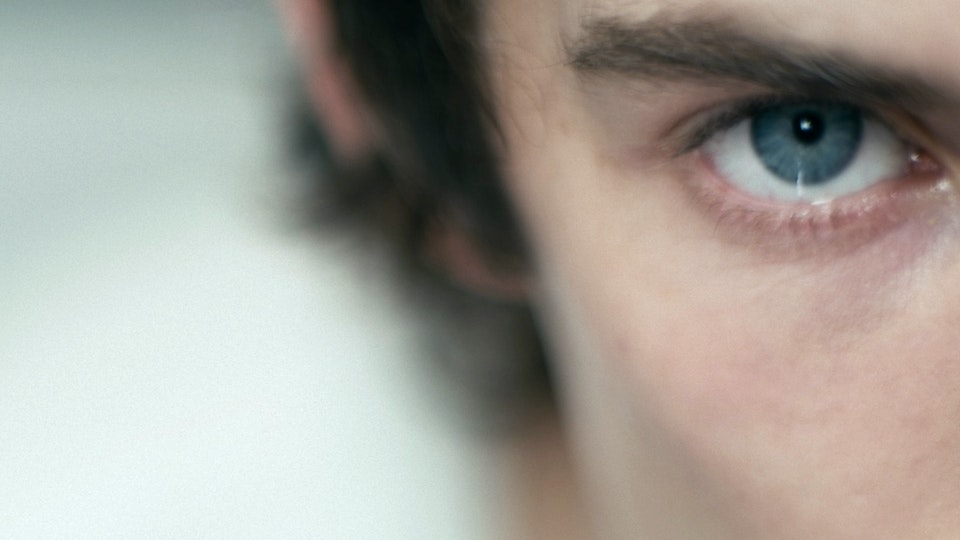 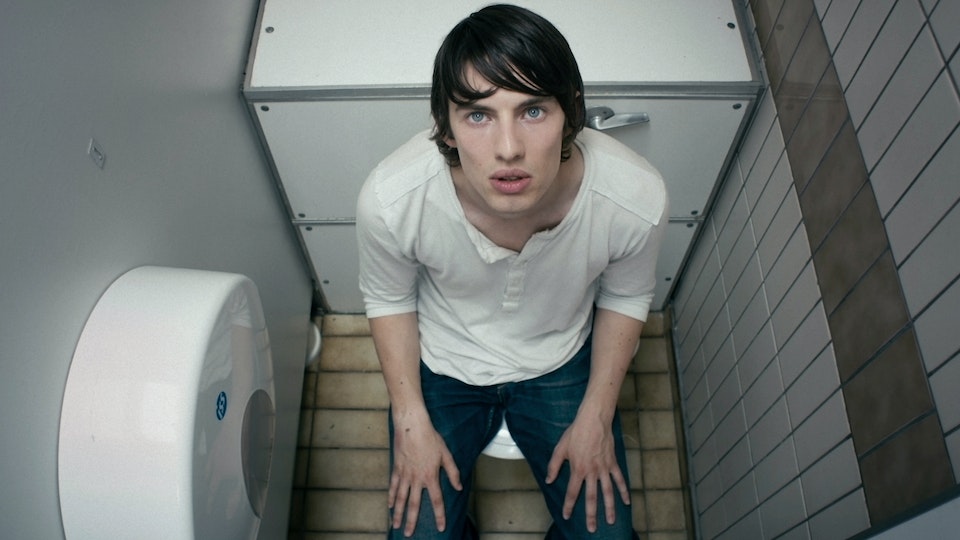 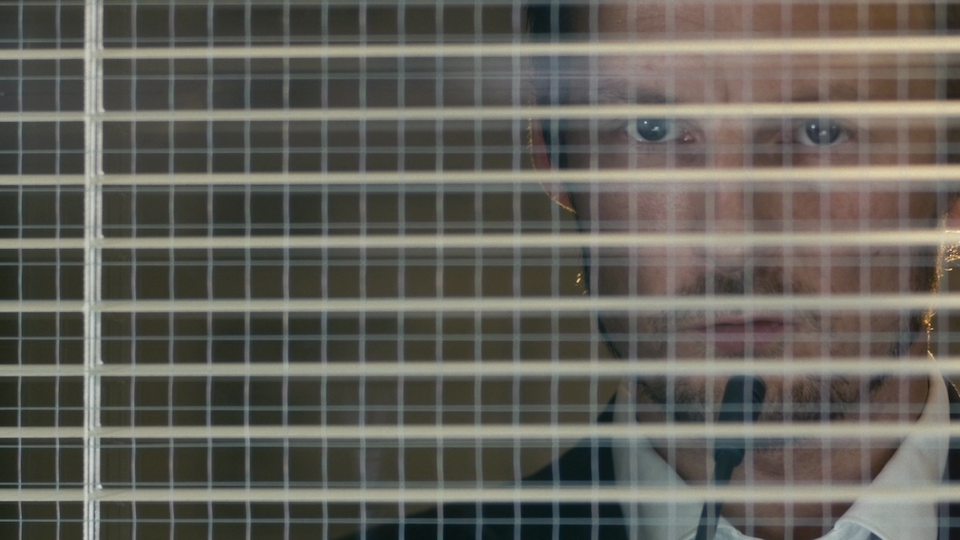 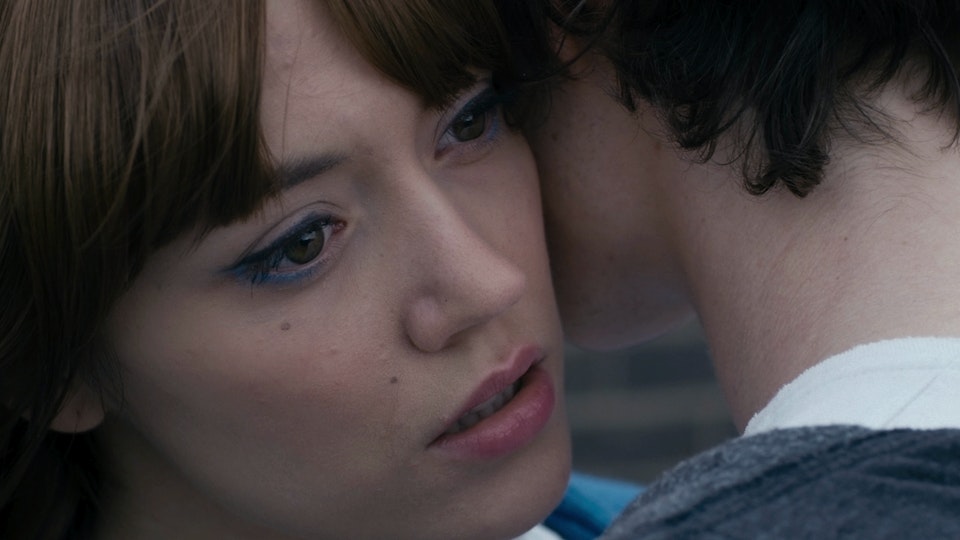 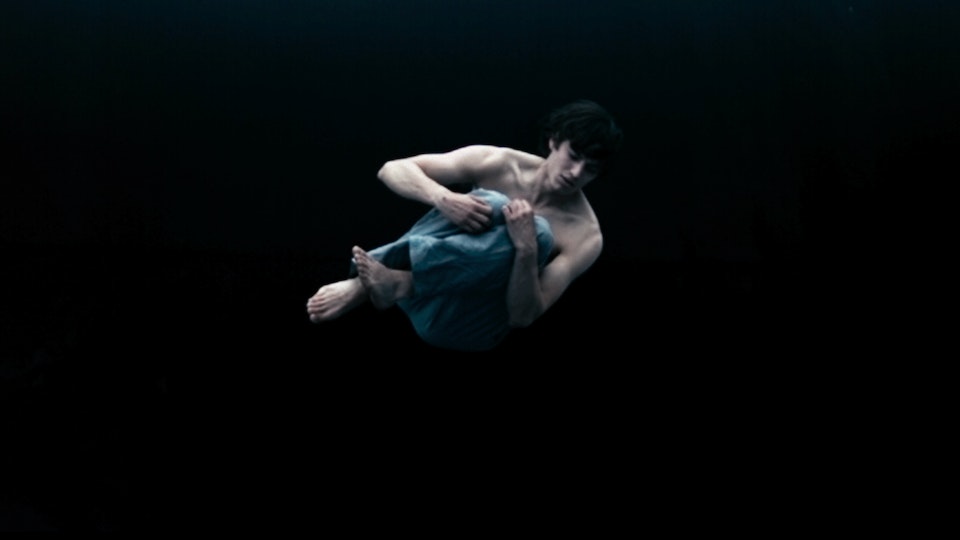 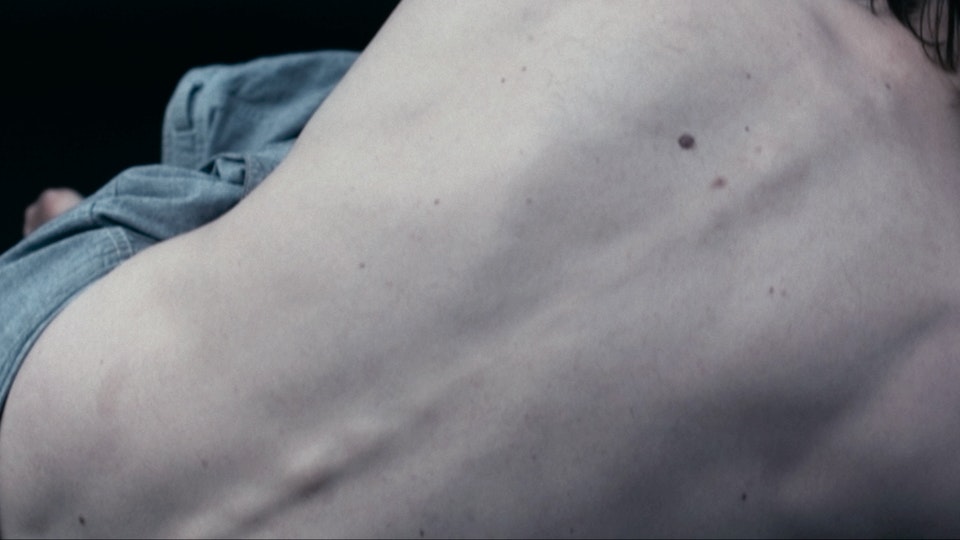 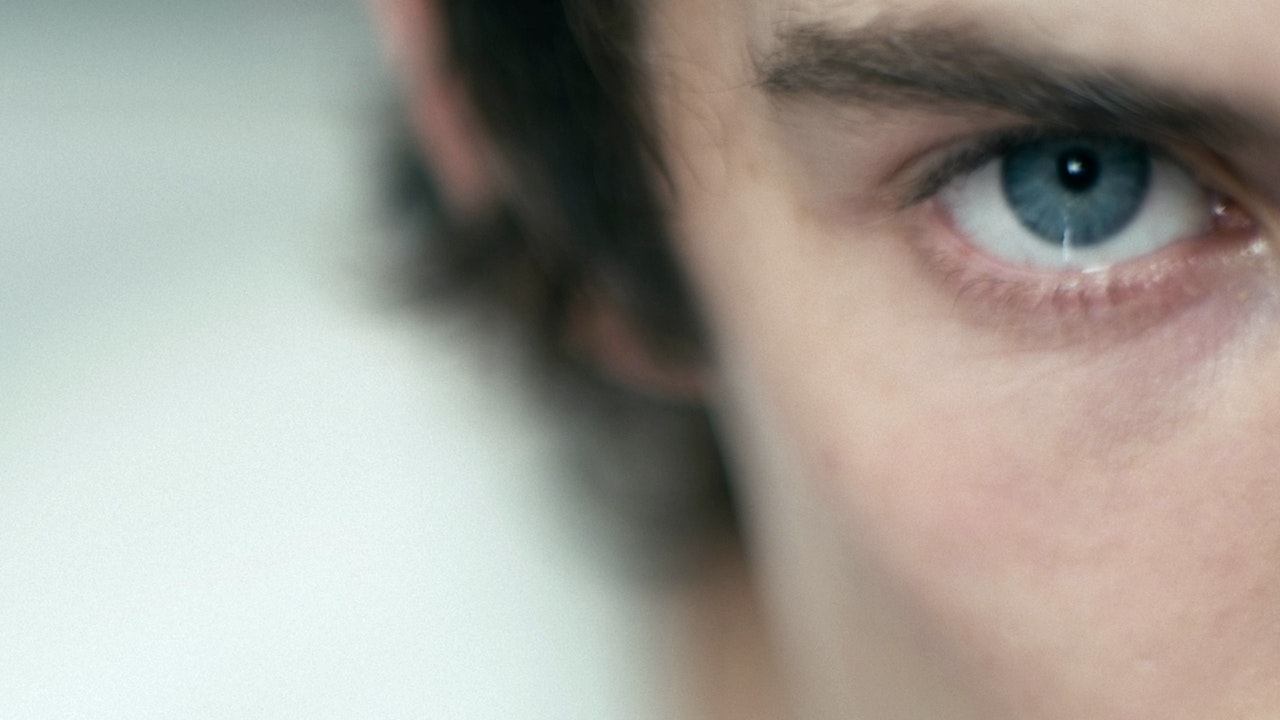 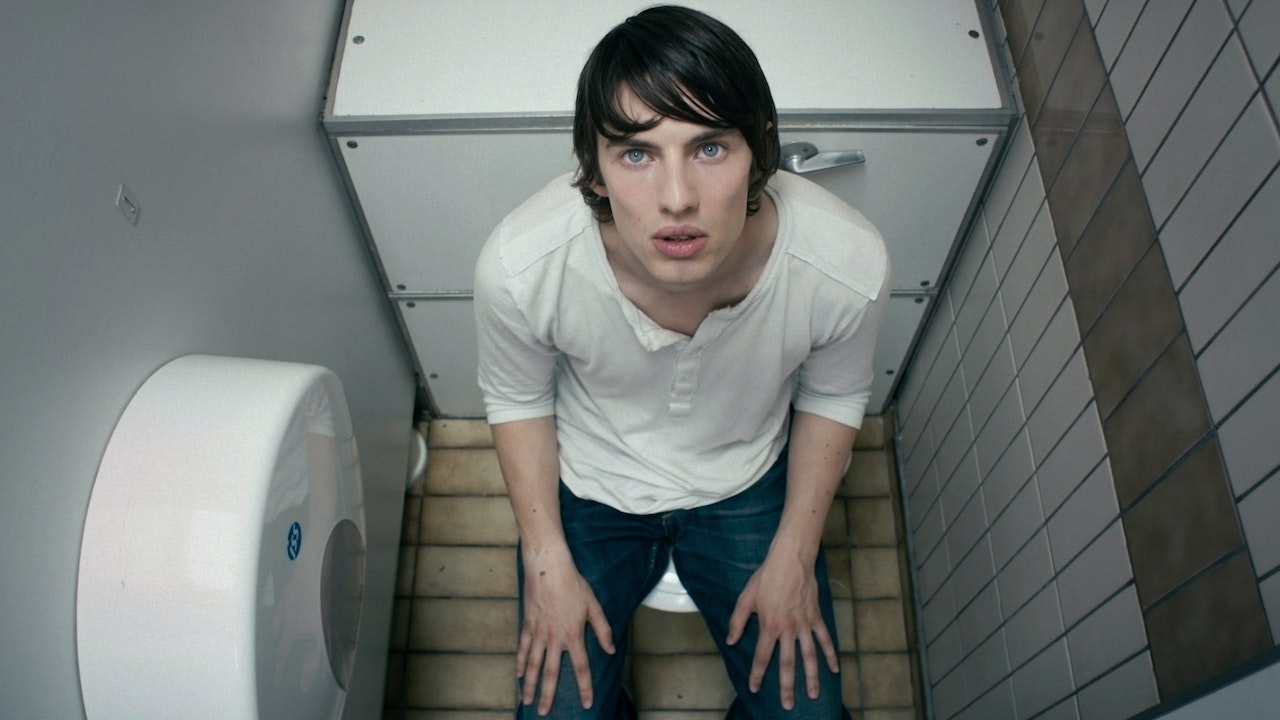 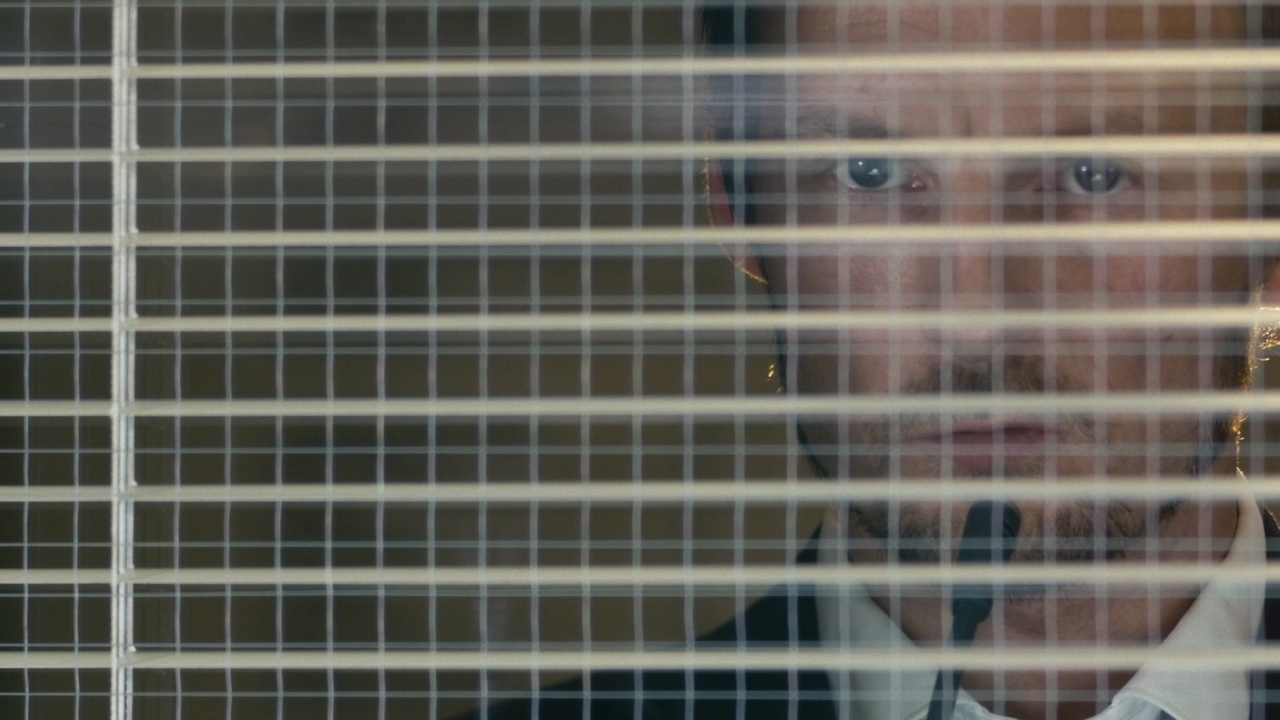 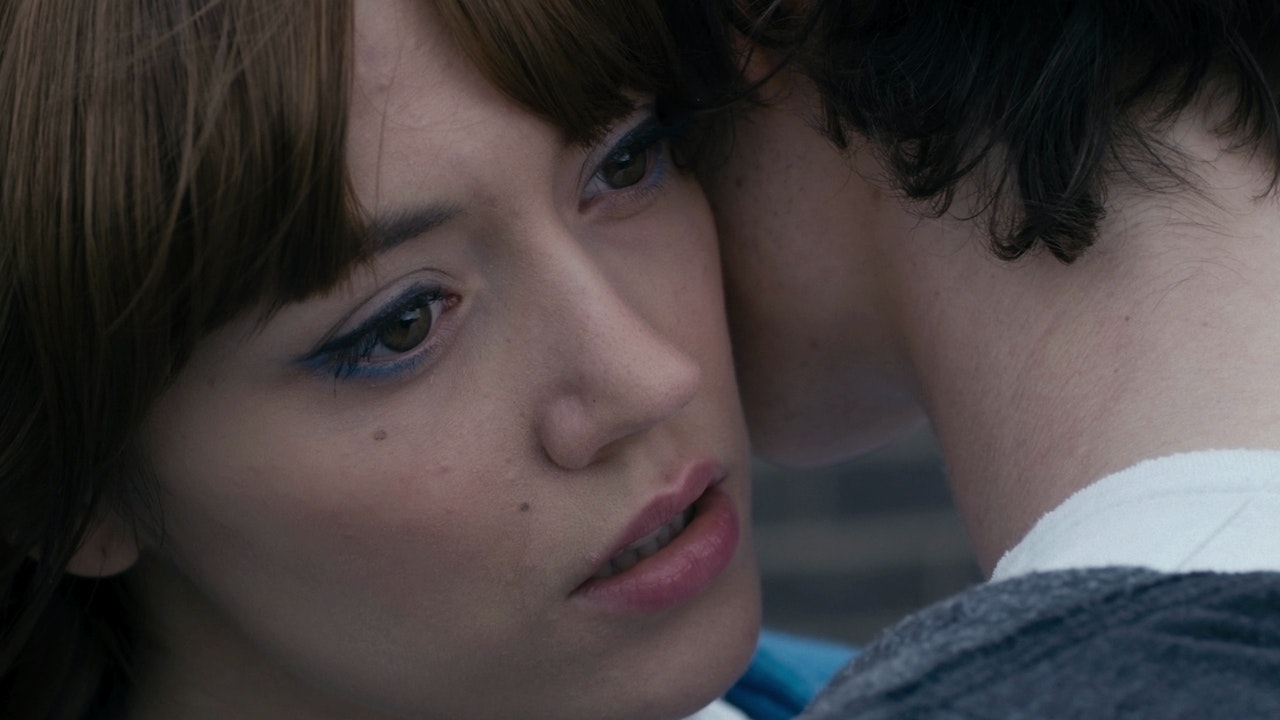 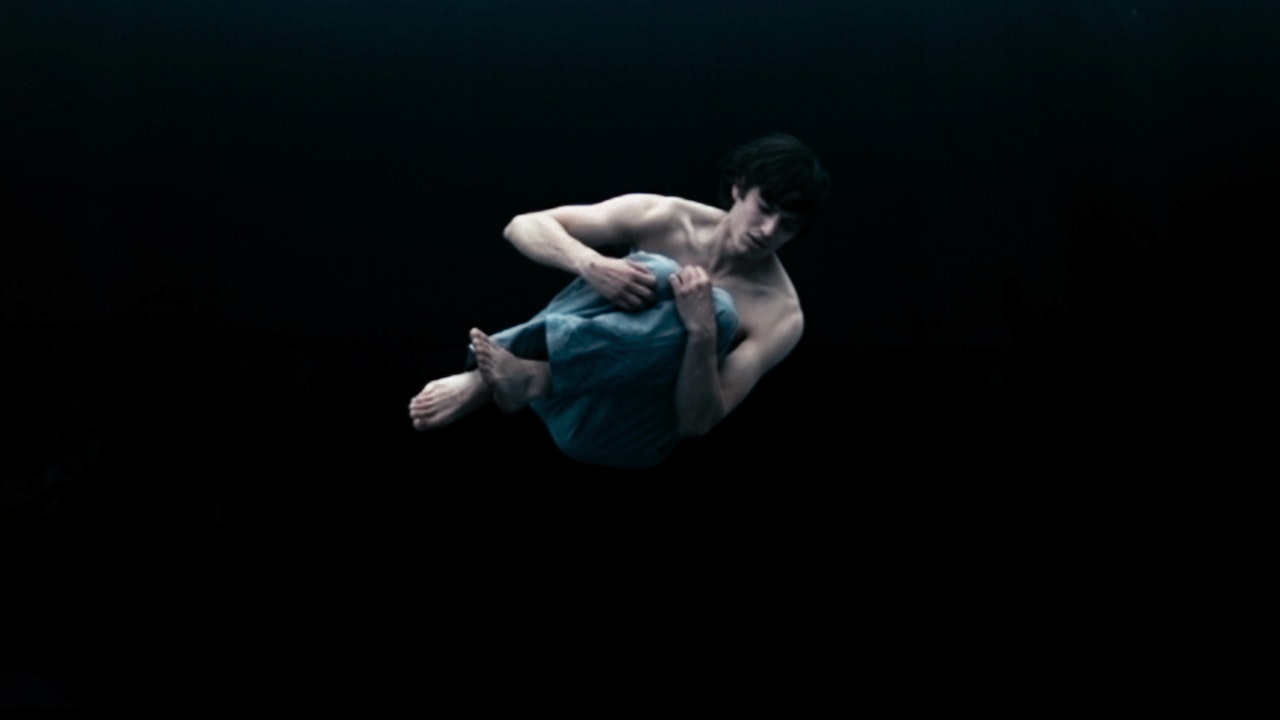 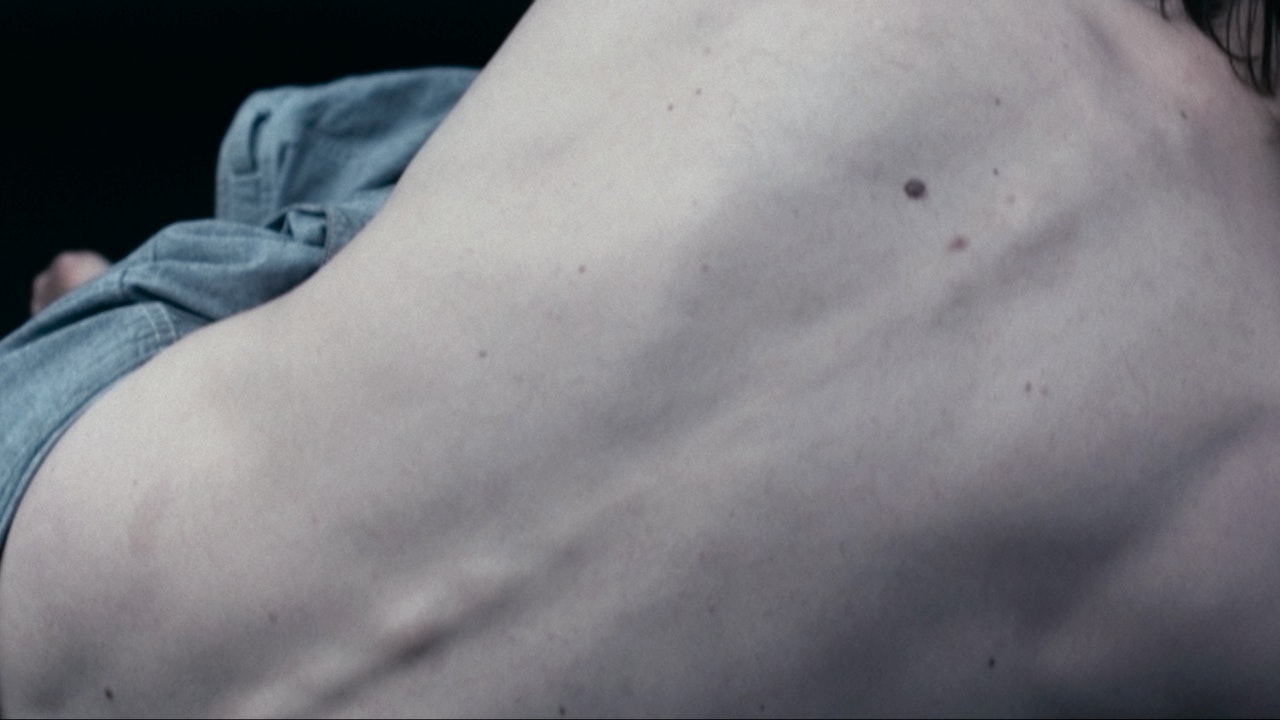 Life on the Line

Epileptic Kieran awakes from a four-year coma but is unable to engage in daily life. He works nights, an insomniac drifting in apathy until an unexpected caller challenges his anaesthetic state, bringing past and present colliding together.

Like the trailer? Give a look to our film on IMDB and join our page for festival news.
IMDB - http://www.imdb.com/title/tt1825867